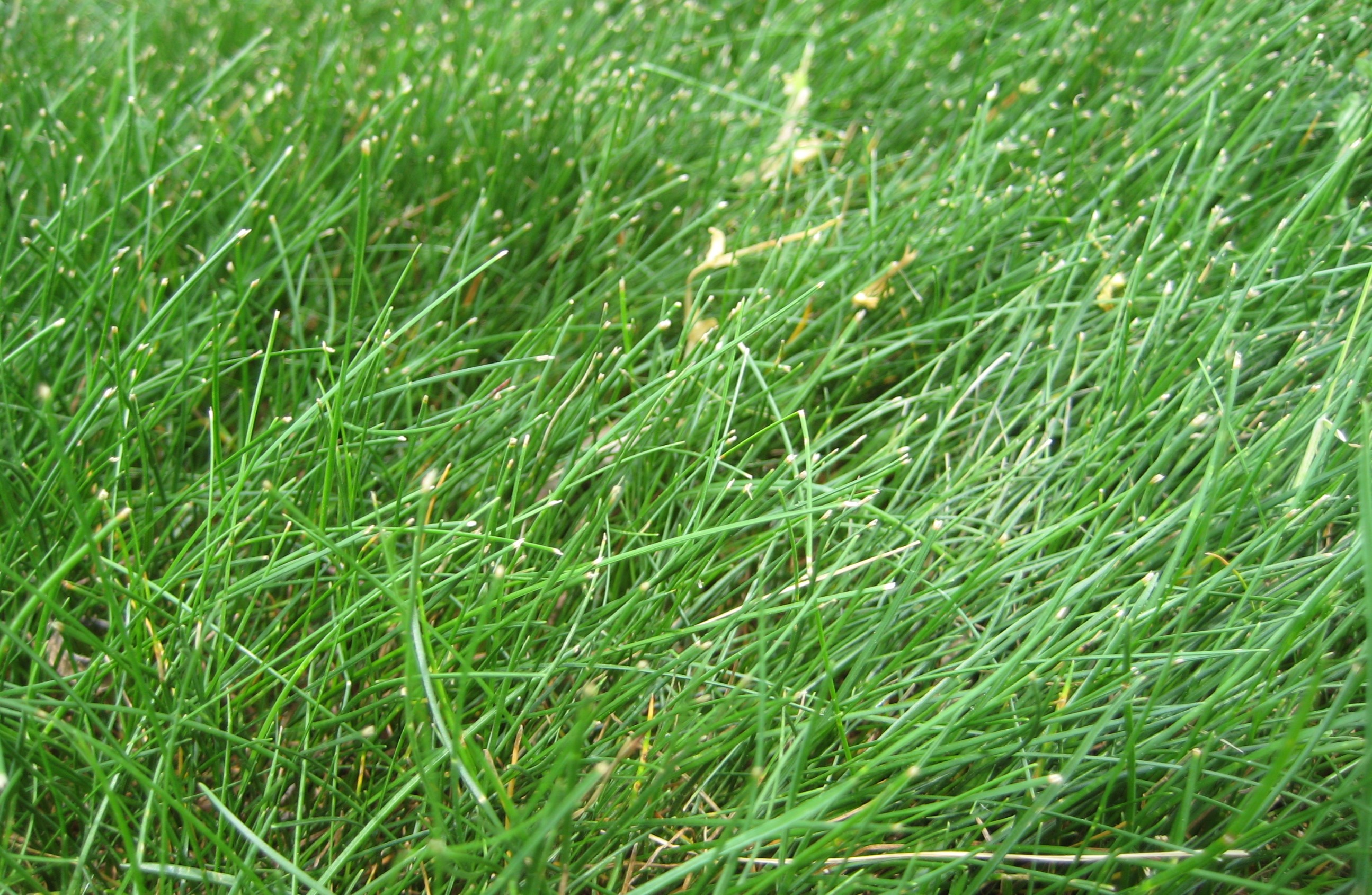 There are clear environmental and social benefits to increasing the use of low-input turfgrasses in home landscapes; however, to increase the market share and use of these grasses, it is crucial to understand the factors that influence consumers’ adoption decisions. Using data from an online survey of 2,194 randomly selected U.S. homeowners with home lawns, we wanted to answer the following questions:

After analyzing survey results, we were able to identify a number of barriers and ways that turfgrass seed and sod sellers could overcome those barriers: