Managers explained that lack of success in the establishment of earlier varieties led to the perception that fine fescues have a lot of challenges. They consistently expressed difficulty establishing fine fescues with the standard establishment procedures.

What are fine fescues? Some managers expressed extreme confusion with the plethora of fine fescue names, and many don’t go any further due to not being able to pick out specific varieties that have available information.

Some public land managers had poor experiences with past varieties of fine fescues and are less willing to use current fine fescues without evidence based on their own hands-on experience with new varieties as well as evidence from research station experiments.

Managers said any shift to fine fescues requires a comparative cost-analysis across site-specific turfgrass options to convince them and then convince their bosses. 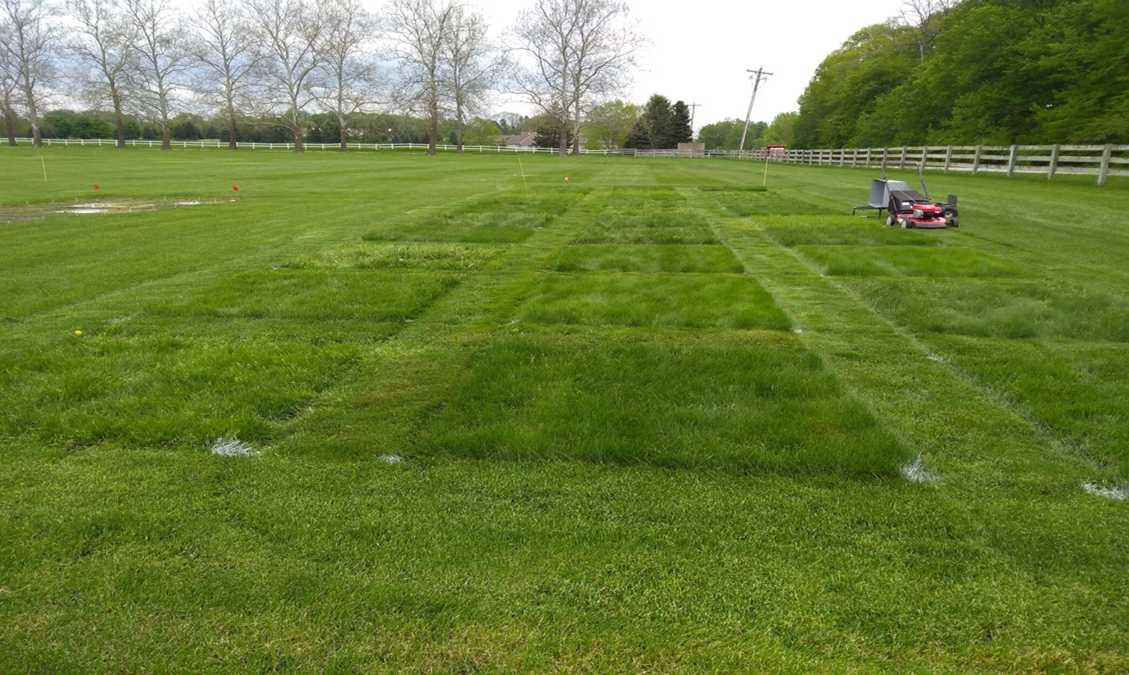